The History of Baling Wire

is a very versatile tool and is used in a number of different applications. It’s most commonly utilized in the agriculture industry and the recycling industry. The metal wire ties bales of grass, hay, paper, cardboard, and other such materials tightly. The materials are compressed and easier to transport. Baling wire isn’t a new of revolutionary product. It has been around for hundreds of years and has been used almost constantly by people in different industries. Here’s a brief look at the history of baling wire.

Where it all Began

We can trace the origins of baling wire back to the 1800s. It was commonly used in agriculture and farmers would often manually tie bales of hay and produce together. However, this material was confined to the agricultural industry and didn’t spread to other areas until a man named Charles Withington intervened.

He invented the first new prototype of the baling press that’s commonly used in a number of industries today. This machine was vastly different from the modern baling presses and relied on horse-drawn power to tie the bale. Back in 1879, this invention was revolutionary because it could easily secure bundles of hay together with little to no effort. The hay would be collected from one end and ejected from another. The famers would then use the baling wire to secure bale. This was usually done by hand.

This practice continued for several decades. While the baling presses evolved and become more sophisticated, the baling wire was still tied by hand. Manufacturers improved the overall quality of the wire and made it more resilient, but the process was still done by hand.

Spread to Other Industries

The use of baling press and wire spread to other industries, especially after the safer baling twine was introduced in the agriculture industry. Today, baling wire is commonly used in recycling, packing, transport, and construction industries.

If you have any further questions about baling wire, don’t hesitate to contact us today! 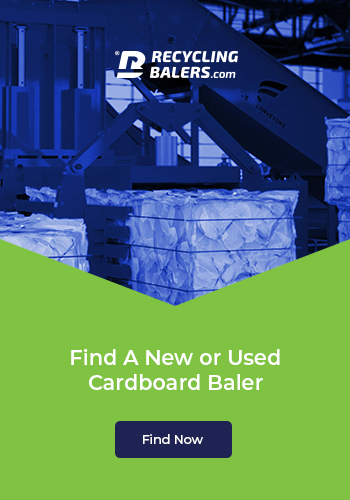 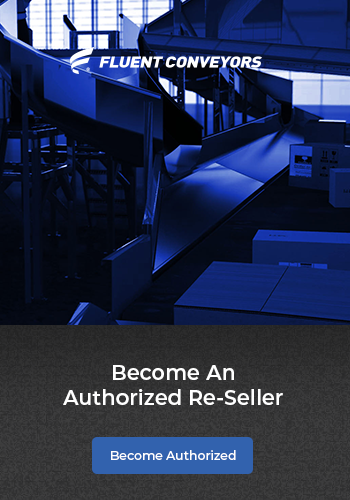